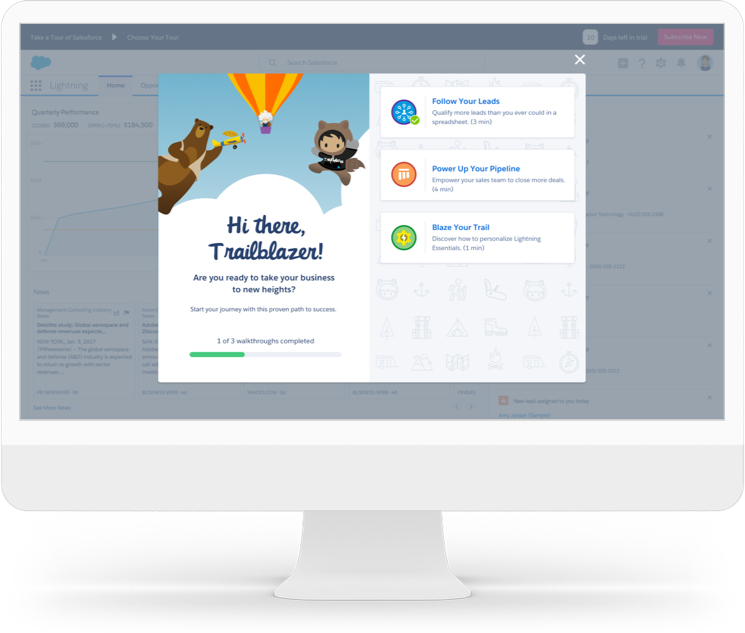 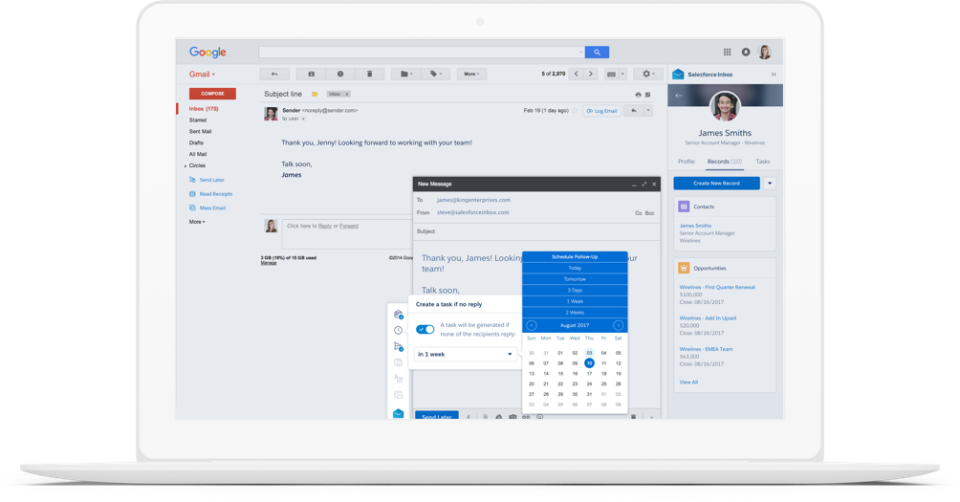 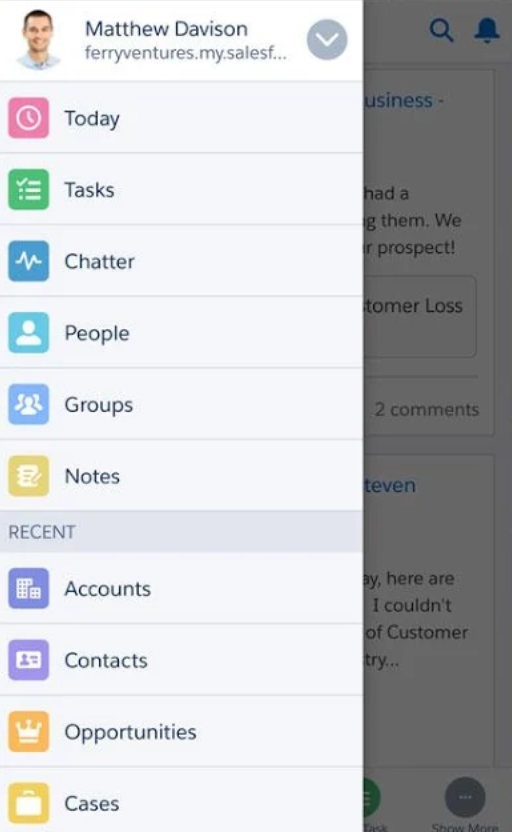 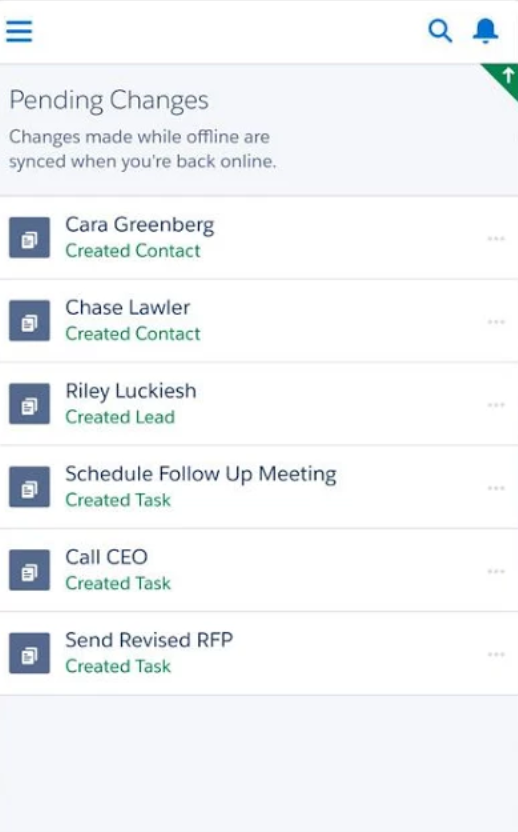 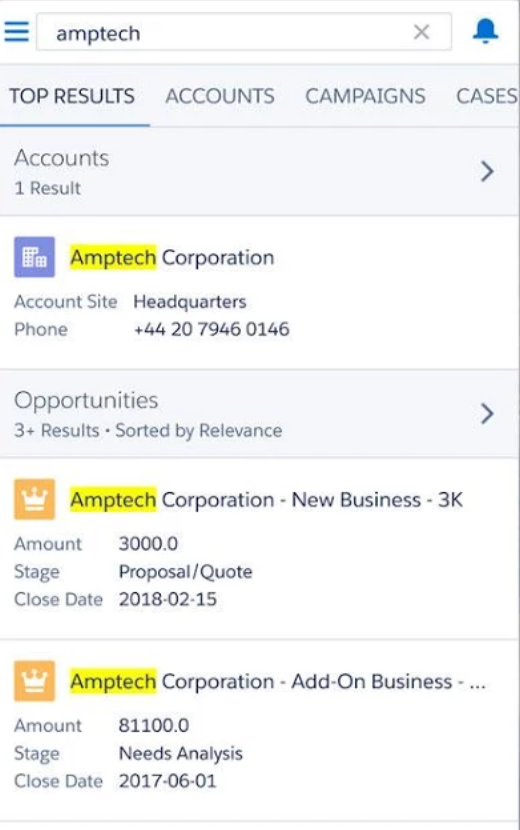 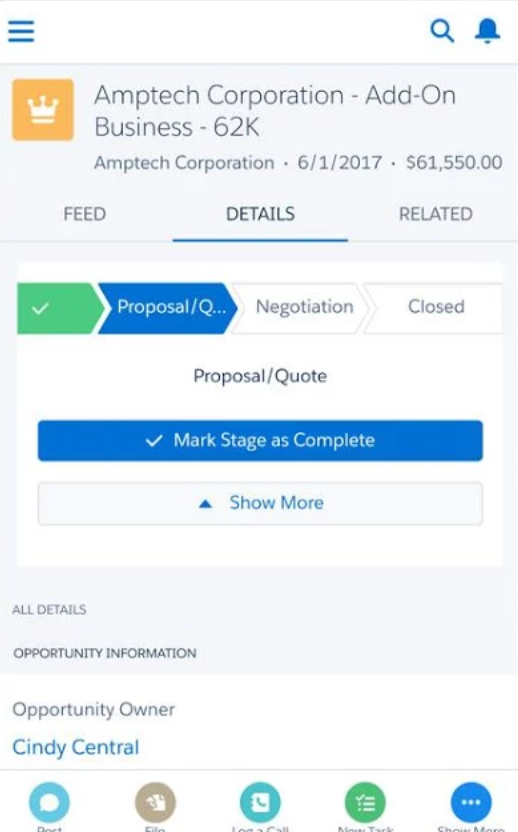 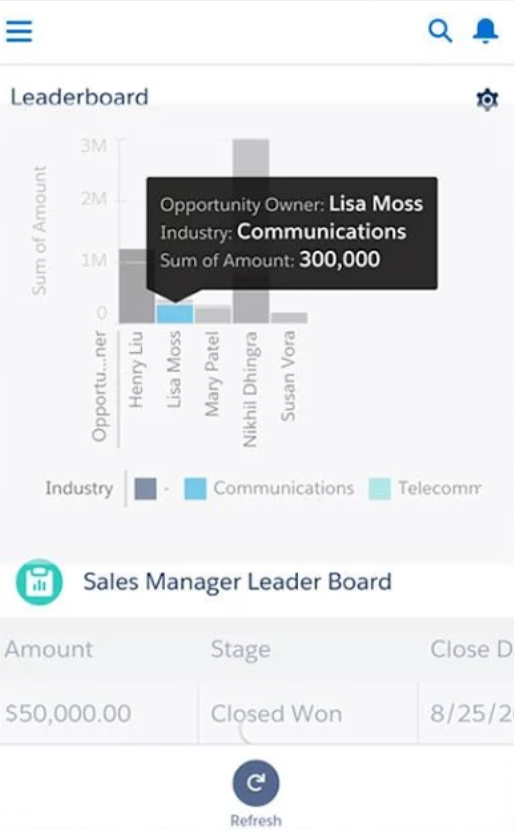 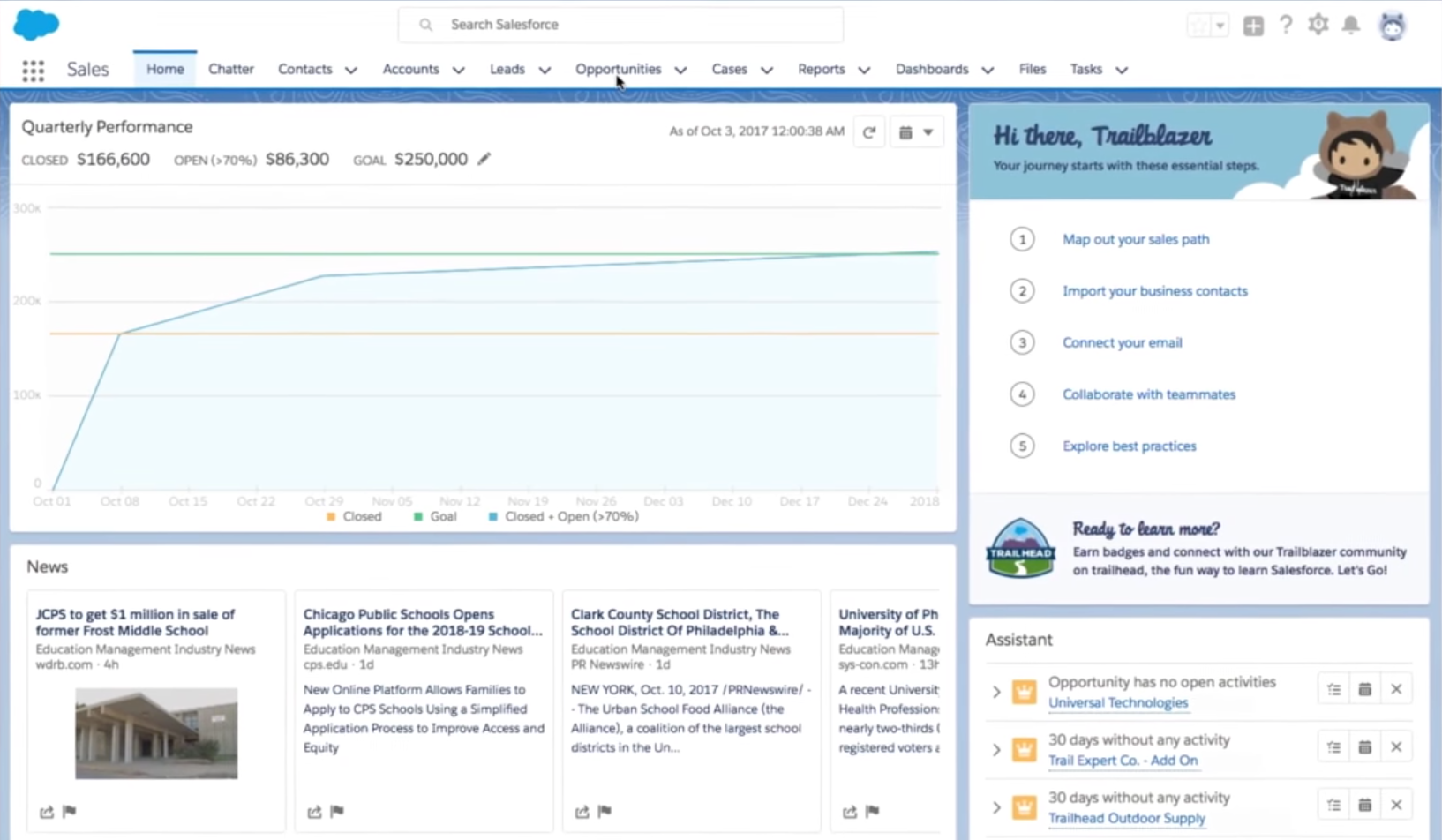 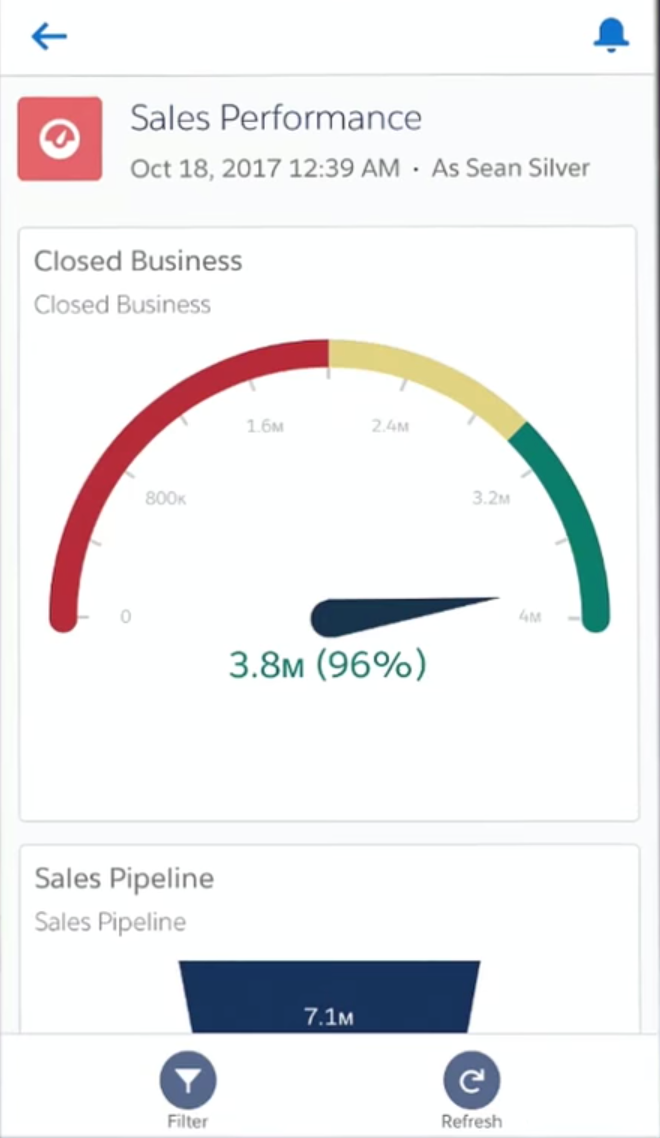 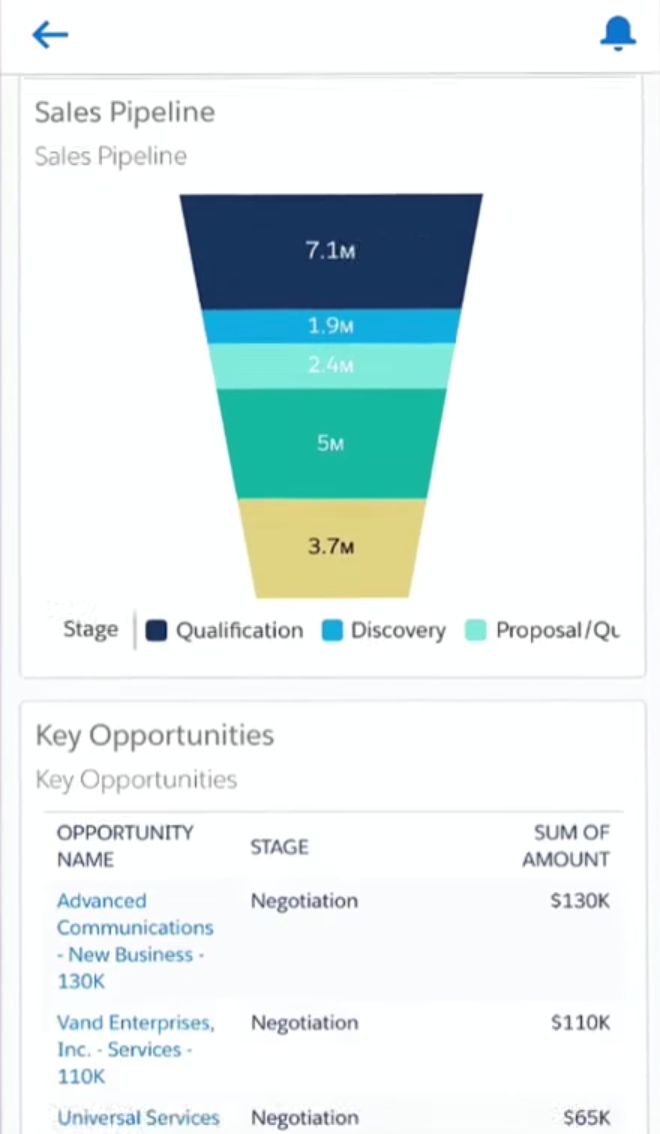 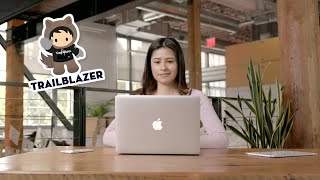 I stopped using because I could never understand how to fully set up the system. Salesforce...

I stopped using because I could never understand how to fully set up the system. Salesforce referred a 3rd party developer to set up system, they wanted $28,000 to set up system. Kinda shady.

Only for Mid-Large - Large Business. Salesforce is not for small business, because it is cost prohibitive. Salesforce nickel and dimes for everything, including an unethical override for their CPQ billing. I am stuck in a contract and still paying for Essentials. However, it was much more economical to use another CRM/Subscription Management System and pay Salesforce until my contact is over.

Not great, unless you're super tight with Salesforce

We'd migrated from Zendesk, which is a system I will never ever have complaints about again after...

We'd migrated from Zendesk, which is a system I will never ever have complaints about again after using Desk.

As for some of the things I couldn't deal with:

#1, and most egregious limitation: Only one agent can be working on a ticket at a time, and there's no way to kick out that other agent. Someone opens a ticket, then goes to lunch? Guess that customer isn't getting a response for the next hour. Just hope it doesn't happen over the weekend, which it totally did! This was a deal-breaker.

#2: Sessions were weird. You could be logged in to one session at a time, so if you went from home to work, you'd have to log in again. Not a huge problem given the browser can remember your password, but that "Remember Me" checkbox on their login page is a placebo at best.

#3: The "rules" system for routing tickets.
Tasks that should have been simple (like routing emails after hours) are left up to these weirdly complicated "Rules," including "Time Rules."

#4: Two agent interfaces. One old, one half-baked. We were sold on the "Next Gen Agent" interface since it looked and felt more like Zendesk, but it was messy. It felt contrived, like the product of deadlines and misapplied research. The Classic interface worked much better, though it was certainly showing its age.

But there were things I really liked:

#1: Chat! The chat system was really nice, everything came in as a ticket and it was very intuitive. The chat system in Desk was definitely better than Zendesk's weird implementation of Zopim.

#2: The ability to forward tickets out to an external address. This is probably because Desk operates a bit more like an inbox.

#3: The support and help articles. This product would have way fewer stars if not for its Support team. They were always patient and helpful, even when my frustration started showing about their product. They come off as the kind of people who enjoy what they do. Additionally, the documentation was generally well-maintained.

Overall, I wouldn't recommend Desk before any other platform I've used (including Zendesk, OTRS, and Tender...except, maybe Tender) unless you're starting totally fresh and also expect to have tight Salesforce integration. The people really make the product, which is good 'cause they have a lot to make up for...

I found this software very useful to our support team. It also integrated well with the regular...

I found this software very useful to our support team. It also integrated well with the regular Salesforce.

We use desk.com for all support interactions. It was priceless for the support team to be able to route support requests to support members, and keep track of all interactions for each client to spot issues with our support team, or issues with the client being too much of a drain on our support resources. The statistics are neat too. We had some healthy competition with some of the support stats (how many emails, calls taken, etc.) Being able to see how many positive rated interactions was the ultimate statistic to have. Their API is essential to integrating notes and other issues into 3rd party solutions.

This had a learning curve. They were also going through completely switching the UI at the time, so having a beta was nice, but some features were only available in the classic interface. The new one is much better and pleasing to the eyes.

Great for simple helpdesk cases but not intended to be feature rich or robust.

It's allowed us to have a basic helpdesk tool that integrates with Salesforce.

It's allowed us to have a basic helpdesk tool that integrates with Salesforce.

As a helpdesk case tool, it works. Great for simple troubleshooting and just general inquiry cases where by correspondences are kept to a minimum.

Sold as having great integration with Salesforce, but the integration is extremely difficult to setup and not all fields are integrated. Everyone needs to have a Salesforce license to be able to use the desk tool properly and that gets very expensive. DO NOT try to use the tool as a task manger or PM supplement as it does not work well for these functions. There is also no place to store Client level notes in the tool itself so if someone was backing you up, there would be no place for them to reference client preferences or standard operating procedures for a specific client from Desk itself.